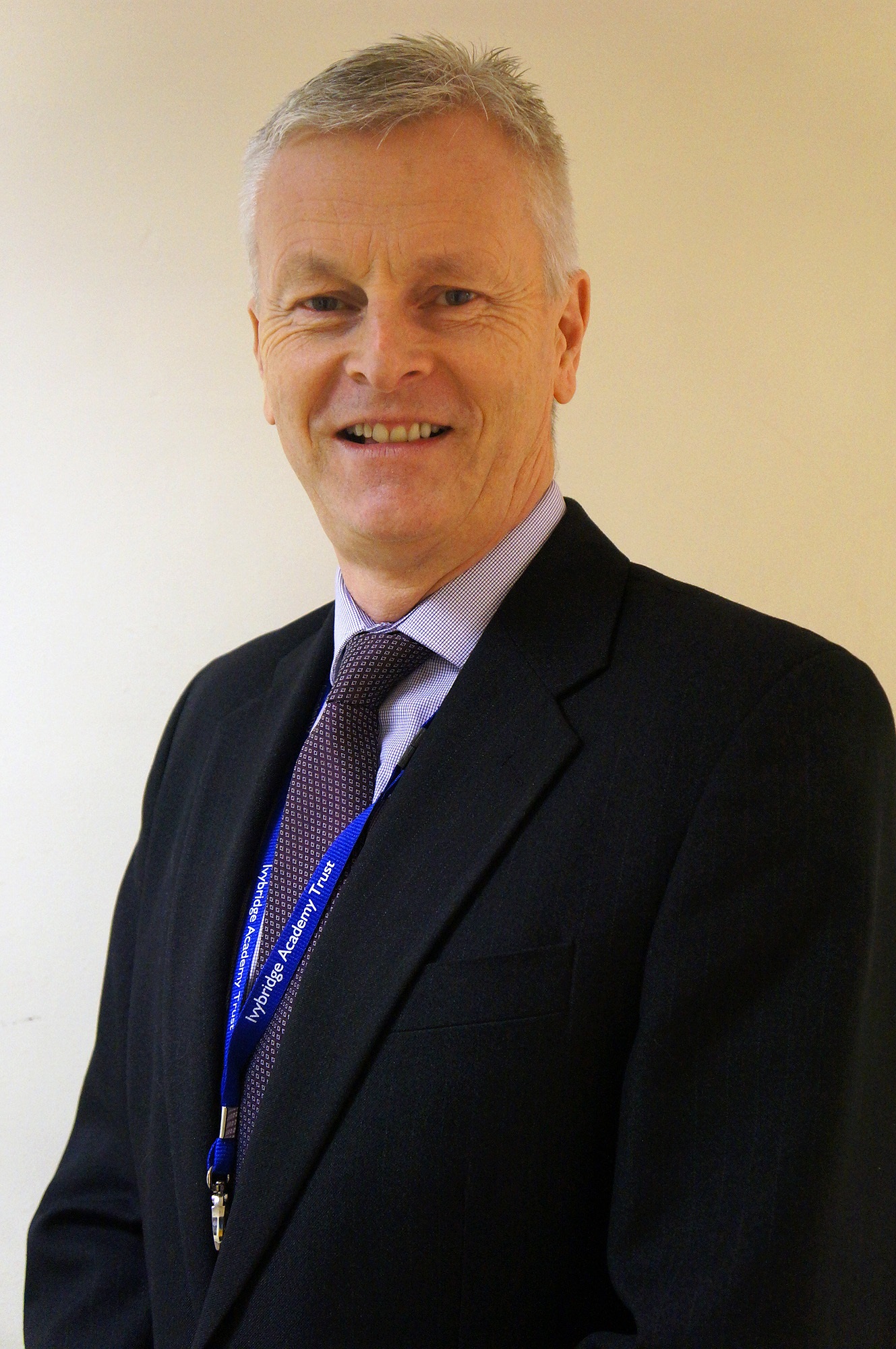 Iain retired as Detective Superintendent in the Police Force after completing thirty years' service. He is now the director of a company providing leadership and governance training and support services to schools, colleges and local academies.

Iain brings an extensive experience, developed over twenty years as a governor in educational institutions, at both primary and secondary levels. Iain brings a detailed understanding of the responsibilities of governance at both school and multi academy trust levels, and he is accredited by the Department for Education as a National Leader of Governance. 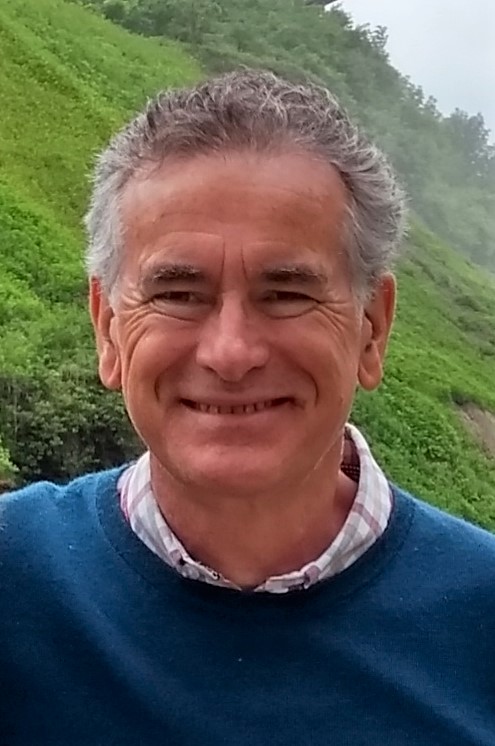 David retired from HSBC Bank plc in 2014 after a career of over 40 years in banking. He has worked in locations throughout Devon and Cornwall and in his final role was a Relationship Manager based in the Commercial Centre in Plymouth. His responsibilities included the management of a portfolio of businesses with an annual sales turnover of up to £30 million.

David first joined the Governing Body of Ivybridge Community College and then became a founding member of the Ivybridge Academy Trust. Following the growth of the Trust into WeST he stepped down from the board but has remained a member. 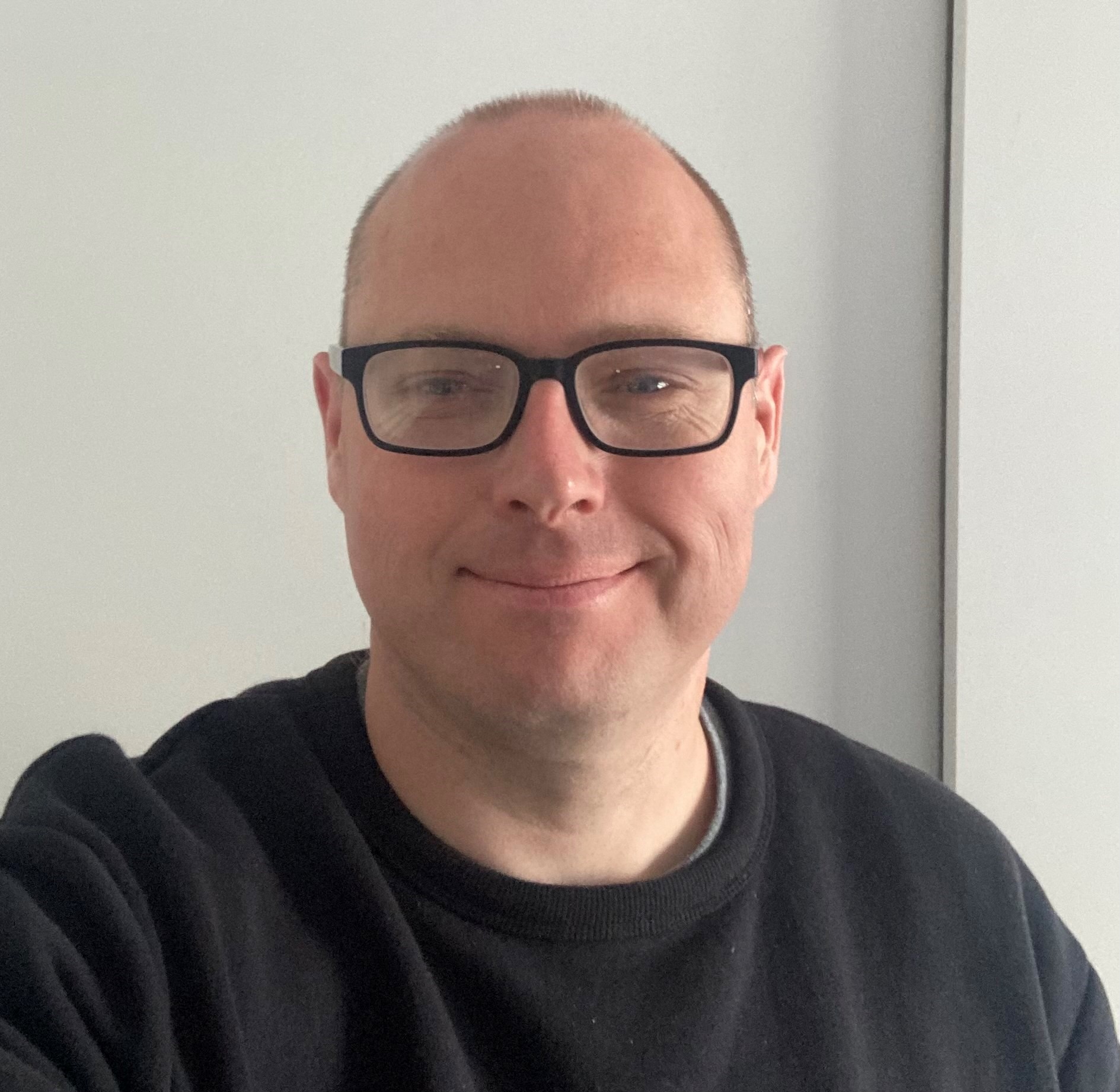 Tony has spent the majority of his life in Plymouth over two separate spells, allowing him to gain an understanding and deep appreciation of the South West Region.  He has worked in local government assurance services across the County of Devon for nearly 15 years, focusing on Governance, Assurance and Risk Management. Doing so has allowed him to gain experience of working with schools of all types in a professional capacity, as well as holding voluntary governance roles including as a Chair of Governors, Vice Chair of a MAT, Chair of Audit Committee (MAT) and now as a Member for West. With three School aged children Education is at the forefront of his mind and this also adds firsthand experience of the journey that children are taking through West Schools.